The fire knife is a traditional Samoan cultural implement that is used in ceremonial dances. It was originally made from a machete wrapped in towels on both ends with a part of the blade exposed in the middle. Performers of fire knife dancing (or Siva Afi or even “Ailao Afi” as it is called in Samoa) dance while twirling the knife and doing other acrobatic stunts. The towels are set afire during the dances to create an incredible experience! 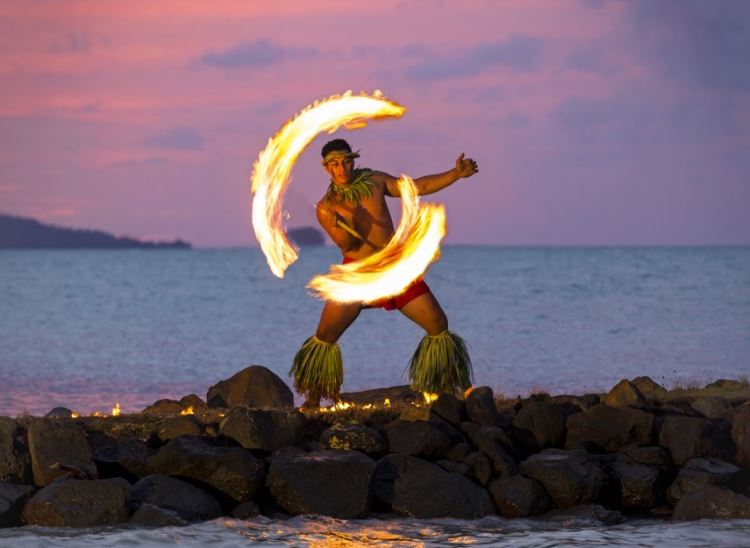 sifa Afi Competition - By Invitation only 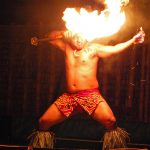 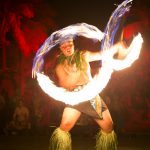 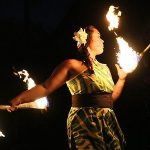 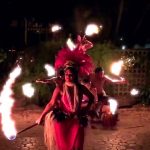 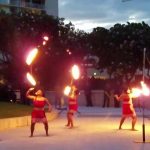 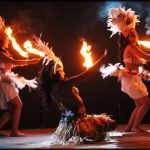 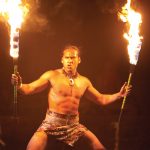 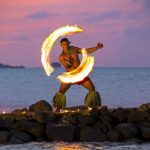